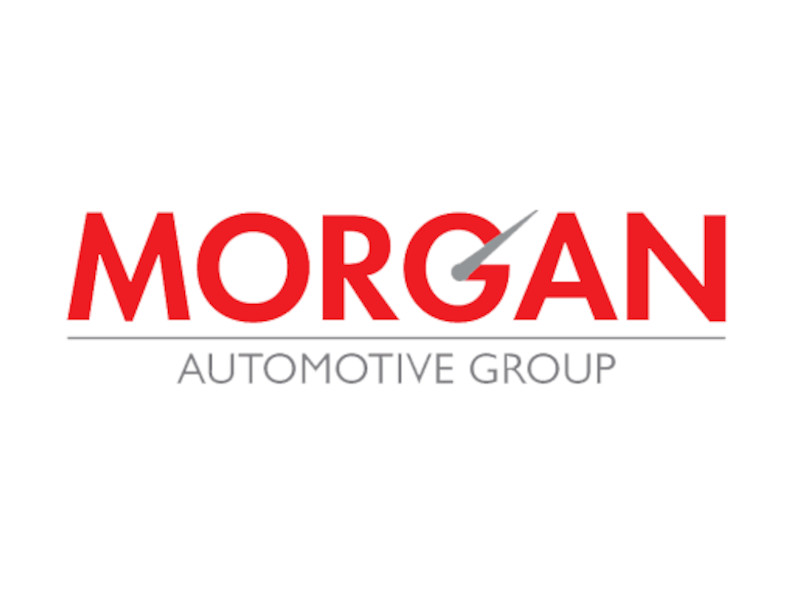 It takes vision and purpose to build a great business, along with a dedication to quality vehicles and excellent customer service, to create one of the most successful auto groups around.

The story of Morgan Auto Group starts out with Larry Morgan acquiring Toyota of Tampa Bay (then Precision Toyota) with his son Brett in 2004. In Larry’s “previous life” he grew a Clearwater based retail tire business Don Olson (that he purchased in 1991) from around 60 stores into the 600 retail giant Tires Plus. While Larry is no longer in the Tire Business per se over the years, the vision has gotten bigger, and today Larry Morgan and his son, Brett Morgan, own and operate the entire auto group. In 2004 Larry Morgan was inducted into the Tampa Bay Business Hall of Fame based on his success with Tires Plus. In 2008, Toyota and Time magazine recognized Larry Morgan for his success in sales, customer service, and charitable work in the community, and Tampa Bay CEO Magazine called him one of the Top 100 Most Influential Business Leaders in Tampa bay in 2009.